Harnessing the Power of Networks 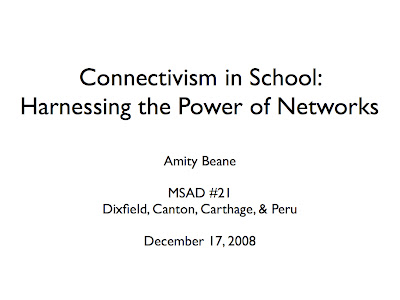 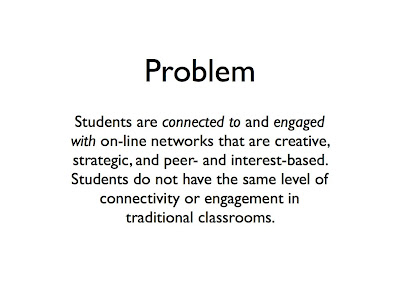 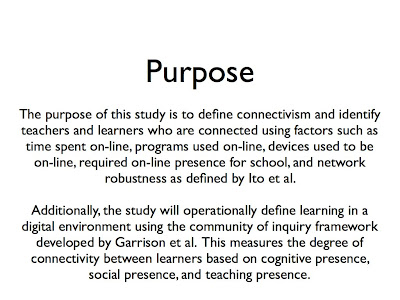 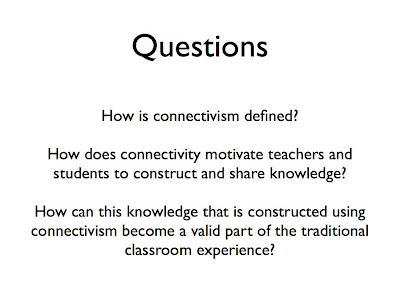 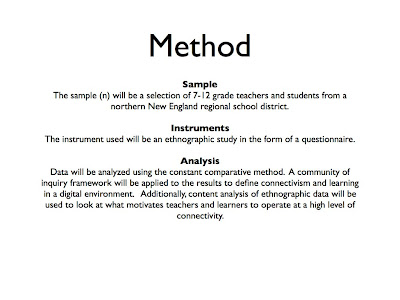 Lately I've heard whining from the students. Life is hard, the season is stressful.

My tack is to define them as scholars. "You are scholars," I'll say as they moan and sigh over de-coding.

"Scholars look for the right answers with their peers ."

"Scholars use the Oxford Spanish-English Dictionary to check their spelling."

This is my attempt at encouraging them. A very simple framework of grammar is necessary to understand Spanish and unfortunately, it is not innate to my students. However, my enthusiasm for their potential as scholars seems to help them along.

"Scholars are the ones who get paid to learn," is one counter-attack to the weary sighs for having to conjugate a single verb.

"Scholarships? You know, when you receive money to learn? Makes sense to become a scholar..."

The peer editing process needs to be defined and expanded. I want my Spanish 3's to peer edit the Spanish 1 work. I want the Spanish 4's to work with the Spanish 2's.
Posted by Amity at 1:18 PM No comments: 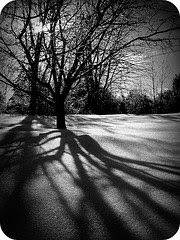 Every so often the schools close due to weather. Today was one of those days. It is really a gift to all of us in this hectic season. Of course, I worked on my lit review. But I also got outside to enjoy the day.

Grades closed Wednesday and my freshmen wailed. "Our grades are so low!" I patiently explained that they had just been assessed for the first time, and yes, the benchmark seemed low, but they were freshmen in a first-year course, and that was normal and natural. "But my mom will be mad!" I patiently explained that there would be more assessments and that their grades would rise if they were willing to do the hard work of learning Spanish. "But it's been so easy up until now!"

Sigh. Yes. It feels painless to learn, talk, discover, and communicate. But this is a school and the school does like to know what exactly the students know.

Other than freshmen freaking out the lowest grades they have ever experienced in my class (little do they know what Spanish is 2 is like, traditionally a roller-coaster of grades due to more complicated grammar) the rest of my classes ran smoothly this week. Spanish 4 is creating their own cafe and I am staying out of their way as much as possible (my job is to got to the City and buy the Exotic Ingredients). Spanish 3 is immersed in Maria's story and they are doing so well with it. They are also pals with a Dominican boy named Lucas and the correspondence is muy dulce.

The Spanish 2's are the joy of my days. Last class every day. Bouncing, happy energy. Ideas galore. There is a nice balance of risk-takers and cheerleaders. And I see real growth, kids coming out of their shells and making meaning of their worlds in a language not their own.

The food program is also going well. We have consumed about 10 boxes of fruit so far. All paid for with nickels, dimes, and quarters.

Also, the spirit of giving is present. Each class has chosen a gift for our dear volunteer from Panama. And not useless things either. Things like a backpack, fancy scrubs, and a stethoscope (she is a nurse). It almost makes me want to cry just thinking about it.

I love teaching in December.

this made my day!

With thanks to Drape's Takes for this!
Posted by Amity at 5:25 PM No comments: 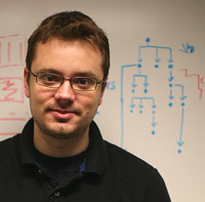 If you do not know who he is, it's because what he does is mostly silent. But know this: he likes to help people, and he's very smart.

Ivan agreed to let my Spanish 4's interview him via Skype. That was yesterday from 10-11 Maine time. He is in Croatia which is 6 hours ahead.

The next task is to transcribe (yes, write!) selected quotes and then translate them to Spanish. I would like to edit the video and share it with the students at the next assembly.

For the 4's, their next task is to design the Expertos del Mundo website...and create a pitch for their Dominican project so they can go before the school board.

It was a very encouraging interview and we thank Mr. Krstić for his time. He is busy; he gives a lot of talks, after all.
Posted by Amity at 7:52 PM No comments: 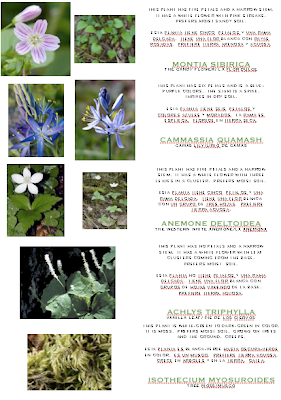 MaineScire aka Erin and I have completed our unit for our Mindtools class! 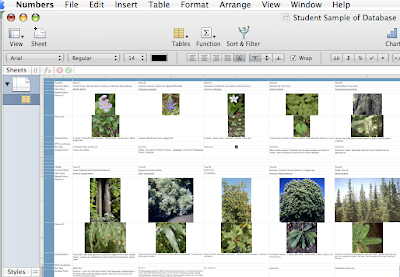 I am mostly a geeky gardening girl who loves to learn and play. After teaching Spanish for twelve years, I am now working in curriculum and web development for a public garden.